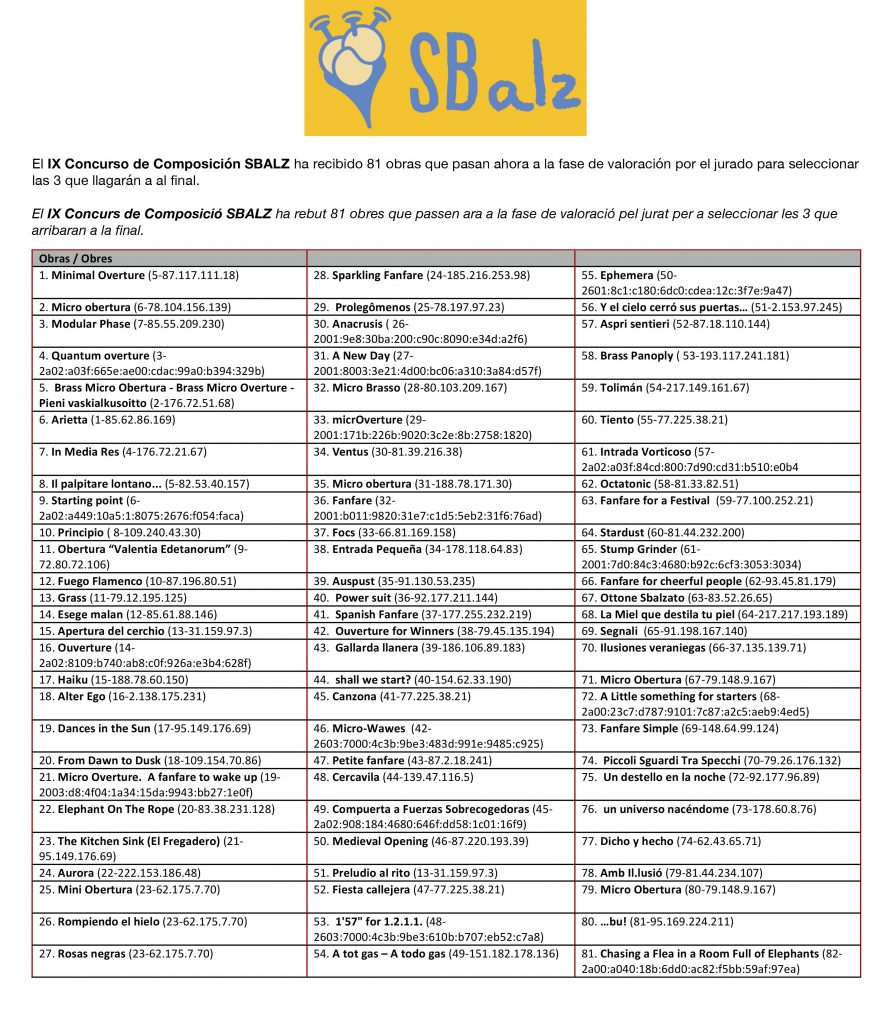 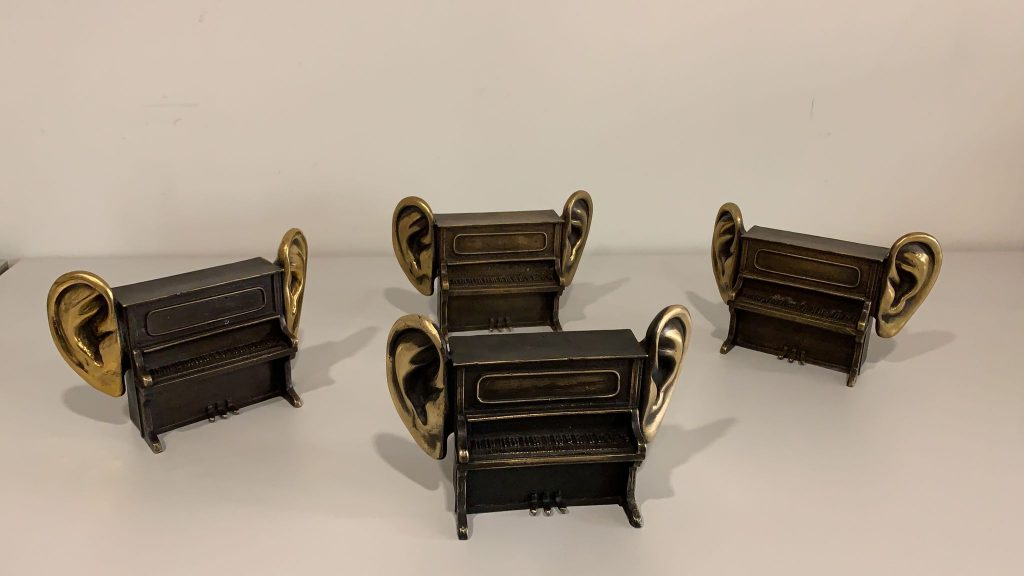 Our new “Carles Santos » award has already met with his colleagues. Thanks to all of you who took the time to congratulate us. The whole Spanish Brass team is very happy for this new recognition.
Thanks again! 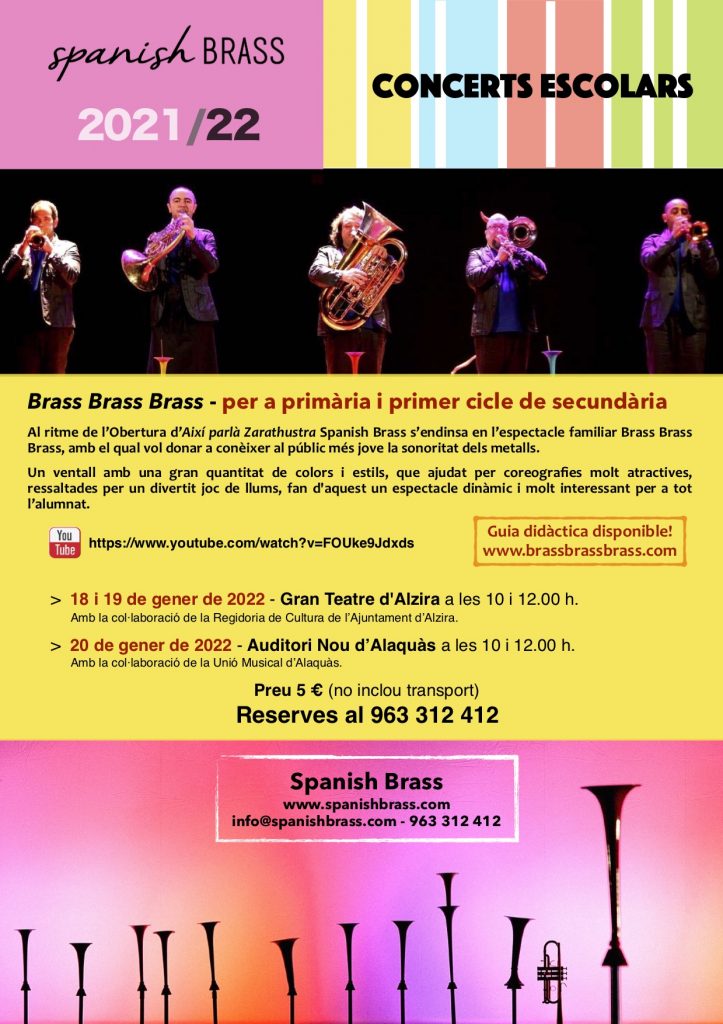 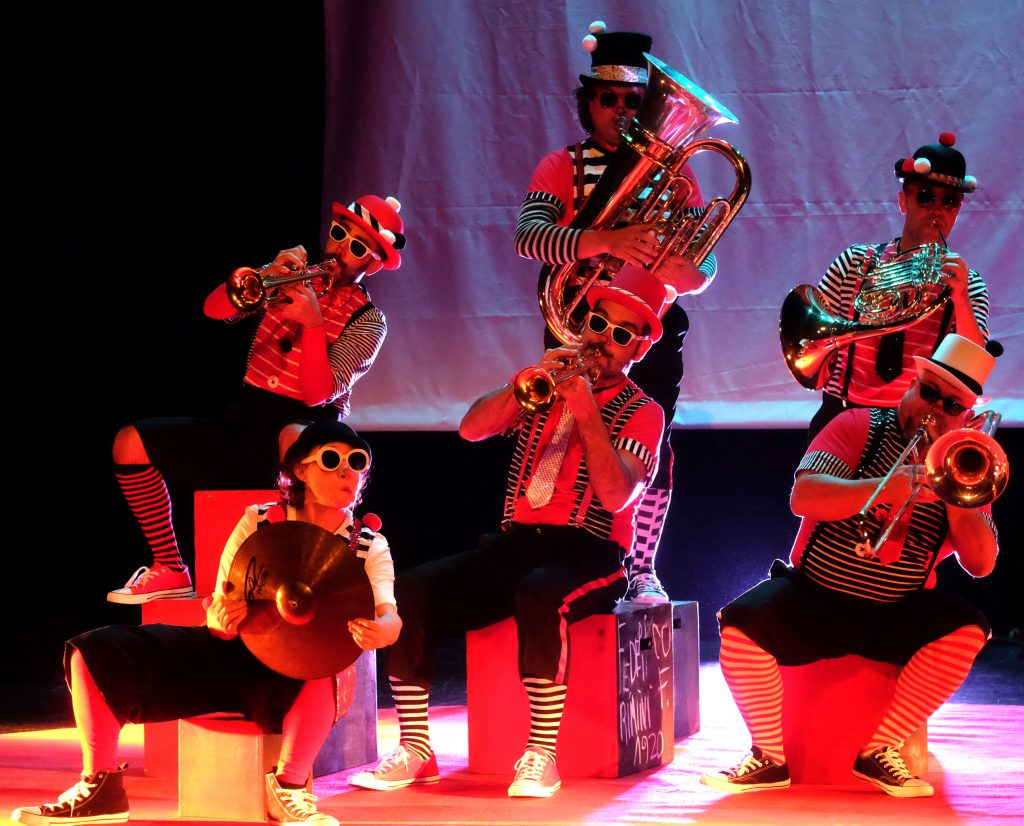 Spanish Brass has been awarded the 2020 National Music Prize from Spain’s Ministry of Culture. This award, Spain’s highest musical honor, recognizes the Valencian ensemble’s trajectory for more than three decades

The jury awarded Spanish Brass this prize to recognize “the totality of its extensive career over more than 30 years as one of the most versatile and relevant brass quintets on the national and international scene. They also highlighted “the numerous collaborations that demonstrate the quintet’s commitment to contemporary Spanish culture” and “their vocation as educators, which has kept them in the forefront of bringing music to the younger generation.” 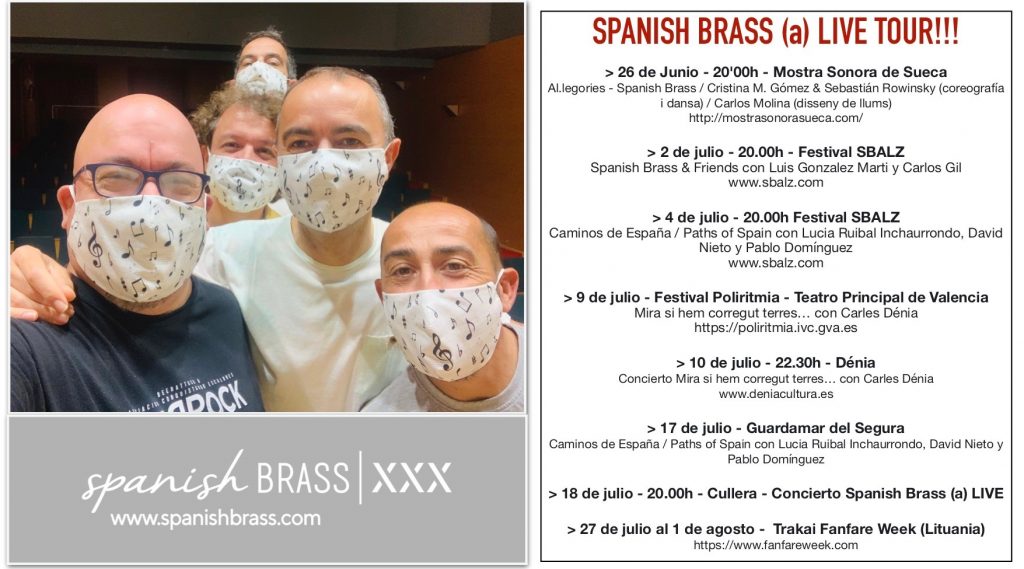 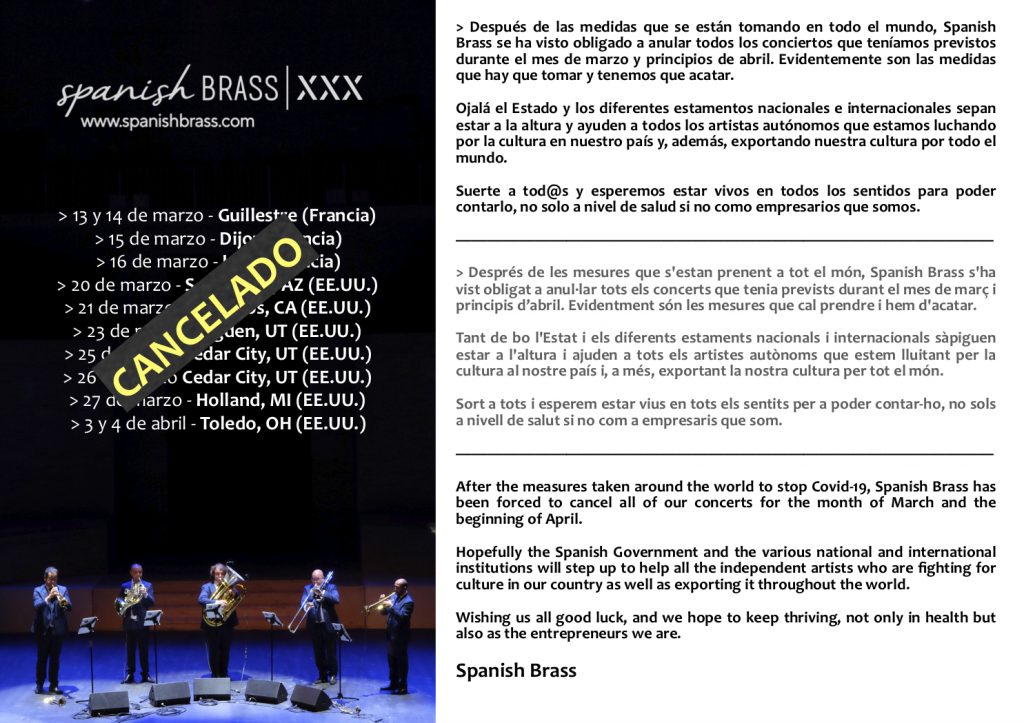 Very special thanks to

Spanish Brass has won two prizes in the second edition of the Carles Santos Valencian Music Awards.
The first of the prizes, in the Best Classical and Contemporary Music category, is for XXX, a CD released by Spanish Brass to celebrate the quintet’s 30th anniversary. It includes pieces by J. S. Bach, Viktor Ewald, David Eccott, Jordi Griso, Victor Vallés, Voro Garcia, Heitor Villa-Lobos, Mariano Mores, Carlos Gardel, Omar Maderna and Emile Carra, among others.
The second, in the Best Traditional Music category, is for the project Mira si hem corregut terres…, in collaboration with the guitarist and singer Carles Dénia.

After you have typed in some text, hit ENTER to start searching...

You can find out more about which cookies we are using or switch them off in settings.

This website uses cookies so that we can provide you with the best user experience possible. Cookie information is stored in your browser and performs functions such as recognising you when you return to our website and helping our team to understand which sections of the website you find most interesting and useful.

Strictly Necessary Cookie should be enabled at all times so that we can save your preferences for cookie settings.

If you disable this cookie, we will not be able to save your preferences. This means that every time you visit this website you will need to enable or disable cookies again.

This website uses Google Analytics to collect anonymous information such as the number of visitors to the site, and the most popular pages.

Please enable Strictly Necessary Cookies first so that we can save your preferences!